What Would You Get Paid in San Francisco? Tech Salaries in Sydney vs Silicon Valley.

What Would You Get Paid in San Francisco? Tech Salaries in Sydney vs Silicon Valley.

For skilled tech candidates in Sydney, there are a lot of job opportunities. The city ranks 10th in the world for funding, 12th for talent and 13th for global market reach according to The Startup Genome Global Startup Ecosystem Ranking Report 2017.

Like Sydney, San Francisco is a beautiful coastal city. South of the Californian hot spot, Silicon Valley has driven massive growth to the region. It has long been the epicentre of the tech industry.

As two very different cities at opposite ends of the world, with varying costs of living and a huge difference in size and density,  it wouldn’t be wise to draw direct comparisons between the two when looking at salaries you may expect working in tech.

However, we thought it useful to look at the roles in significant demand and set them up side by side, allowing us to take a deep dive into the current state of Sydney tech salaries, to see how they compare on a global scale. It also offers some insight on the skills in demand overseas, that may follow suit as our market evolves.

Our aim of this research is to empower candidates to understand their value based on their skills, experience and scale so they can approach the job searching process armed with information.

We’ve looked across the scale from low to high as several factors often impact pay bandings including:

We researched several sources of data within a two week period. For each job category, we looked at low, medium and high ranges – Payscale and Glassdoor were our main points of reference.

Something to keep in mind

A quick glance at the data gives the impression that salaries in San Francisco are astronomical, especially when compared to someone who works in Sydney in a similar with comparable experience.

In the end, your absolute salary is irrelevant. Financially, what matters is the relative value of that salary compared to cost of living.

The highest paid salaries are similar across both cities, with Drupal Developers making it to Sydney’s top 5.

Sitecore Developers, fall into the top two pay bands across both countries, with higher end salaries reaching $179,000 and $279,000 simultaneously.

The size of the scale

When looking at the differences between low and high, to see where the potential is for progression and negotiation, most roles in Sydney had a wide banding.

AngularJS Developer is the only role that has a higher median salary than the Silicon Valley counterpart.

A few factors that may drive this include; 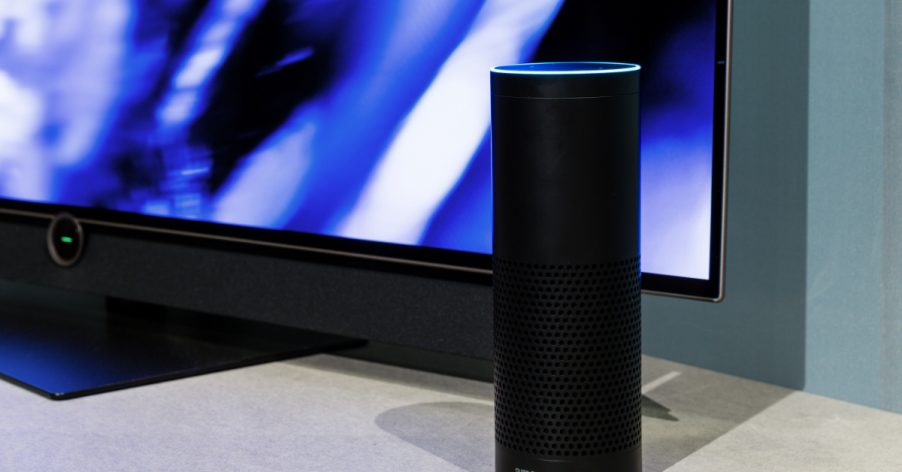 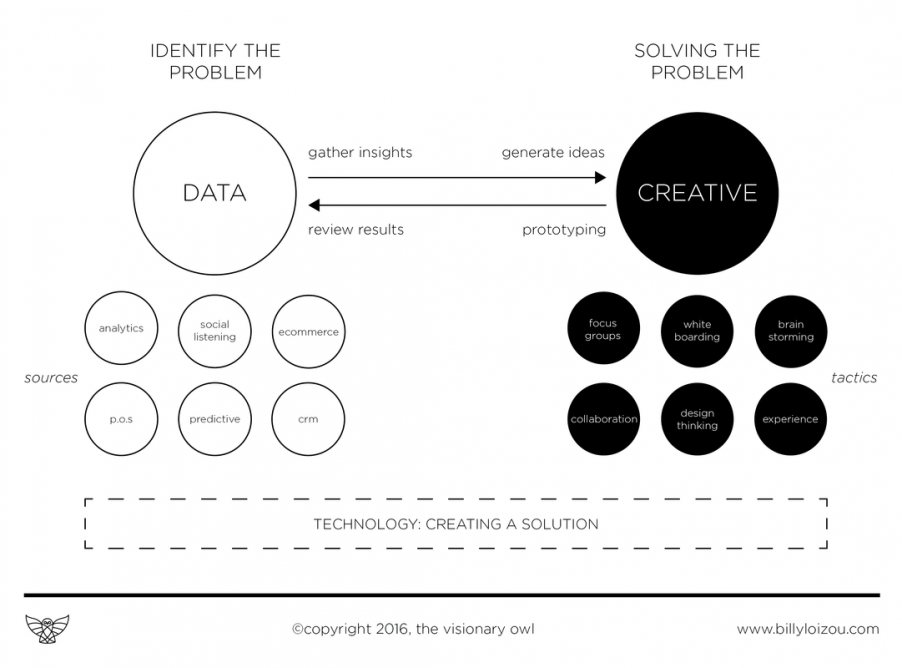 Creative Marketing: Bridging the Gap Between Data and Creativity 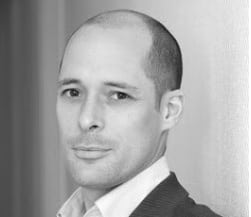