How to Create a Framework for Storytelling

How to Create a Framework for Storytelling

So said Frank Rose, author of The Art of Immersion, which chronicles our transition from passive consumers of mass media to active participants within it. He describes a new ‘deep’ media, where stories aren’t just made to be entertaining, but to be immersive.

This has all been made possible by the internet, which allows for genuine two-way interaction between a brand and its customers. Digital content marketing enables a brand’s audience to feel as though they are truly part of something.

But while the opportunities that are offered up by new tools like social media appear to be endless, making the most of said opportunities rests on an organisation having a clear path to success. To create compelling and immersive stories again and again, you’ll need to have a proven framework in place.

But what might such a storytelling framework look like? To find out we spoke to two professionals who regularly face the task of storytelling – Simon Fitzgerald, Vice President Integrated Marketing at Text100, and Stuart Tucker, Chief Customer Officer at hipages.

John Keats had Fanny Brawne. William Shakespeare had the Dark Lady. Many a great storyteller has been inspired by a muse to produce their finest work. So what about your team?

“Take people out of their everyday environment now and then to get their creativity flowing,” instructs Fitzgerald. “Often the best ideas transpire when our brains are relaxed and not being forced to think in a structured fashion; during a flight, work commute or exercise, for example.”

For his part, Tucker makes a point of attending events where he can see master storytellers in the flesh, and learn how they construct a compelling narrative firsthand. He cites former Beatles manager George Martin as one of the more captivating storytellers he has witnessed.

While there’s a certain danger in creative teams keeping too close a tab on what their competitors are doing (for fear of unintended replication), looking at the work of brands from outside your industry can help to stoke the creative fire.

Within the greater storytelling framework, an organisation must have systems and procedures to create a great idea. This ‘content ideation framework’ can take many forms, but according to Fitzgerald and Tucker, Text100 and hipages find themselves sharing similar creative approaches.

Understand the aim: Focus on the core objectives. Understand the problem that needs to be solved, and the end goals. Remember: if no desired outcome is identified, none will be reached.

Understand the audience: Who is this story being aimed at? What are their drivers, concerns or motivations? “Underpinning any great story is an emotive or human element” notes Fitzgerald. “If your story isn’t relatable to the audience and doesn’t appeal to some form of emotive nature, it’s unlikely to be effective.”

Brainstorm: Think creatively without fear of judgment by withholding critiques until later in the process. This generates stronger, more unique ideas. “Break into small groups to avoid one or two voices dominating the group discussion” adds Fitzgerald. “Writing ideas down on a piece of paper and passing them to the next person to build upon is another useful tactic.”

Filter ideas: Ask yourself – does this story idea meet the previously outlined objectives? Will it resonate with the target audience, and get them to engage? Is it unique enough to stand out?

Write a narrative: Clarify and refine your story by producing an outline of a couple of paragraphs. Keep it simple, but ensure that it is emotive and engaging.

3. Deliver your story on the right platform

The breadth of experience that a content marketing campaign can now deliver is both a blessing and a curse for brands. Faced with a wide spectrum of choice, how do you choose the format in which your narrative is delivered?

“The format shouldn’t be the starting point,” says Fitzgerald. “The format is a tactic and, in turn, a channel. The most important thing to remember is that we need to understand the target audience and how best to engage them; this should then inform the appropriate format(s), messaging, and tactical execution.”

Whether your story demands user-generated content (UGC), the development of an augmented reality app or even an old-fashioned banner plane, these methods of delivery should be selected after the narrative has been created, not before.

In reality, the nature of the story that you create will likely hint at its best mode of delivery. If it’s aimed at young people and touches on technology, then the delivery must reflect that. But your brand can’t be conservative when it comes to crafting campaigns – you need to demonstrate a willingness to try new technologies if you want to craft a story that is truly eye-catching and effective.

Sending your story out into the world might feel like an endpoint, but when put in a business context, it most certainly is not. You’re telling this story for a purpose, as outlined by the campaign strategy.

Once the campaign is live, you need to understand its impact by measuring its effectiveness. If it fails to hit its objectives, you’ll need to tweak (or perhaps entirely rethink) it.

The great thing about digital marketing is that you can measure, analyse and tweak a campaign with unbelievable efficiency and effectiveness. But doing so relies on your team diligently analysing performance.

Humans have used stories to pass on information since time immemorial. In fact, our brains have been wired for that exact purpose. And while these stories have shifted over time from cave walls to iPhone screens, they remain one of the most powerful marketing tools at any brand’s disposal.

Great companies need great storytellers. Are you one of them? Find your next opportunity at our jobs page. 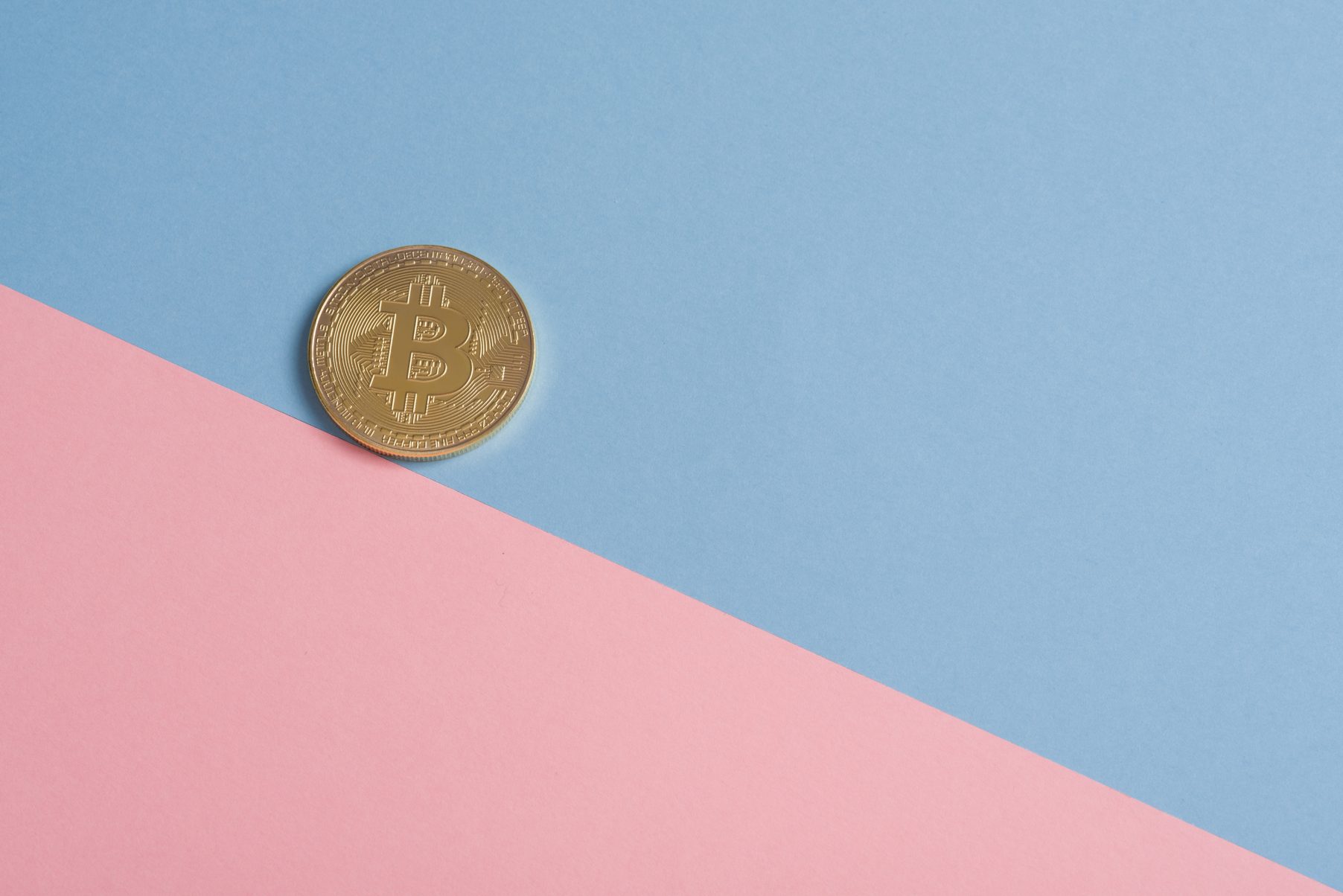