Why Top Designers Are Adopting a Development Mentality

Why Top Designers Are Adopting a Development Mentality

In days gone by, designers were east, developers were west, and never the twain shall meet. The two disciplines were considered entirely separate and would have little to no contact with one another on any given job.

But the digitally connected world has allowed project teams to be far more collaborative than they once were. Projects are now placed in the middle of a circle of contributors, most of whom can contact each other with nothing more than a click. This culture of cooperation allows projects to be completed more effectively and efficiently than ever before; there is, however, a flip side to this coin.

The professionals involved in any project now need to be far more versatile than they once were. It’s no longer kosher to simply hand your work on ‘no returns’ style. The new design/development paradigm requires both parties work closely together on UX, UI and almost every other aspect of any given project.

We recently sat down with Matt Anderson of Canva, Christopher Wong of Bambora and Lucy Commisso of MindArc – modern day designers who have found themselves adopting more of a development mentality in order to get by in this Willy Wonka-esque world of pure collaboration.

The challenges of working with developers

Anderson, Wong and Commisso all found the communication aspect of working with developers one of the most difficult aspects. “There was miscommunication regarding how in-depth designers’ notes had to be in preparation for development, which agitated both sides” says Commisso. Modern day collaboration can serve to blur lines of responsibility, she notes. “Quite a lot of the miscommunication came from not completely understanding where each other’s roles started and finished when executing a project from design to development.”

“Trying to cut down on the feedback loop between stakeholders – the likes of developers, designers and team leaders – is perhaps the biggest challenge”, offers Anderson. Confusion between different specialists can be costly, so the shorter the feedback loop, the easier a project is to manage.

The perks of adopting a development mentality

So how did Anderson, Wong and Commisso go about attacking the challenges above? By adopting more of a development mentality. This would serve to bridge the gap between the two disciplines, and allow for a better understanding of the challenges that the other side faced.

Commisso has seen great results from this change of mindset – “Since adopting a newfound understanding of each other’s roles, we’ve seen improvements in efficiency and refinement. Both teams work to create a smooth transition between design and development. This allows for a holistic approach to our designs, where functionality and development are at one with user experience.”

Wong states that a greater understanding of the parameters within which developers work – the limitations of certain software, or perhaps certain developers’ ability – has helped to manage the expectation levels of designers. They no longer expect the unreasonable.

“By understanding the core concepts and terminology of developers it allows me to communicate much more rapidly and effectively with my team”, says Anderson. The resultant short feedback loop, as was mentioned earlier, allows better quality work to be completed faster.

When it comes to developing your development mentality, who better to guide you than the developers themselves? “Working closely with the development team to communicate pressure points from either end (design and development) has helped us refine our processes”, says Commisso. With collaboration on the rise this development mentality may be cultivated unintentionally and organically, but putting a focus on this idea exchange will ensure that it will bear fruit more quickly.

Anderson has gone one further, not just developing his development mentality, but also his development skill set. “This allows me to explore ideas which wouldn’t previously have been possible. Being able to hack together a prototype or two has been invaluable in confirming assumptions before handing over to a developer.” This saves Canva’s developers huge amounts of ‘no, it’s not possible’ talk.

Wong appreciates the positives that come from having more rounded, less ‘tunnel vision’ approach to collaborative work. Having worked in start-ups where there wasn’t even a design team – design was simply an extension of the product team’s responsibilities – he is comfortable in extending his reach far past that which is expected of your average designer.

The impact on your design work

“The more I explore their world, the more it positively impacts my work as a designer; even down to the simple tooling, terminology and processes used by developers, which in many ways are vastly superior to those available for designers”, declares Anderson. It’s obvious that the skillset and mindset of a developer pairs well with that of a designer, and gaining a broader set of skills both improves your work and your ability to collaborate.

“Now that I have a greater understanding of the developers’ work, I have a newfound appreciation for it” Commisso admits. She now truly respects how a developer can take one of her designs and turn it into a service to be enjoyed, and thus she designs with the backend in mind. Serving up development-friendly work has the whole project running far smoother.

Adopting a development mentality as a designer, and to some degree, a design mentality as a developer is vital as the work becomes ever more collaborative. By refusing to adopt such a mentality you’re only serving to isolate yourself, thus making yourself an undesirable colleague and employee.

As these three designers have proven, if you develop your development mentality you’ll see your organisation – and your personal brand – develop too. 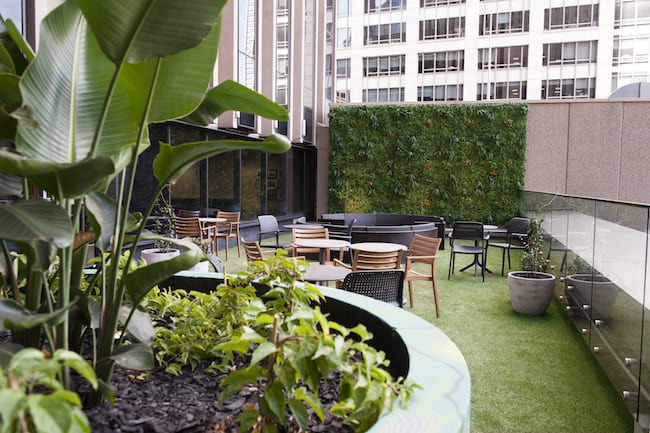 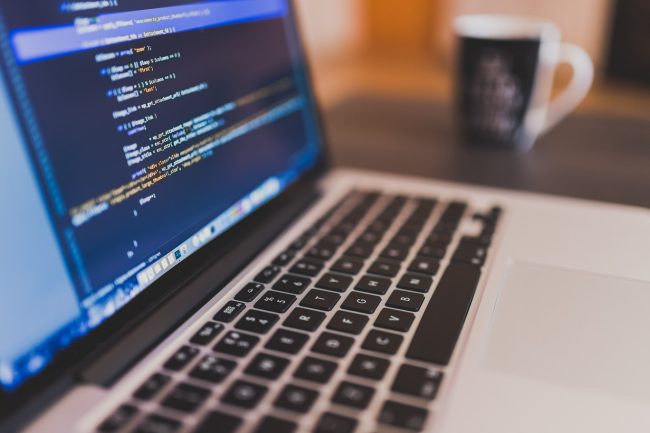 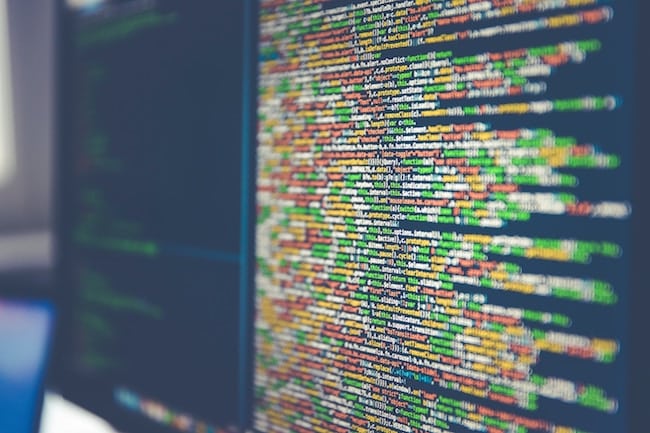