The Keys to Effective Employer Branding on Social Media 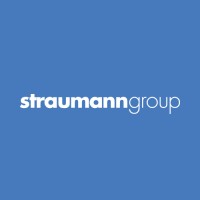 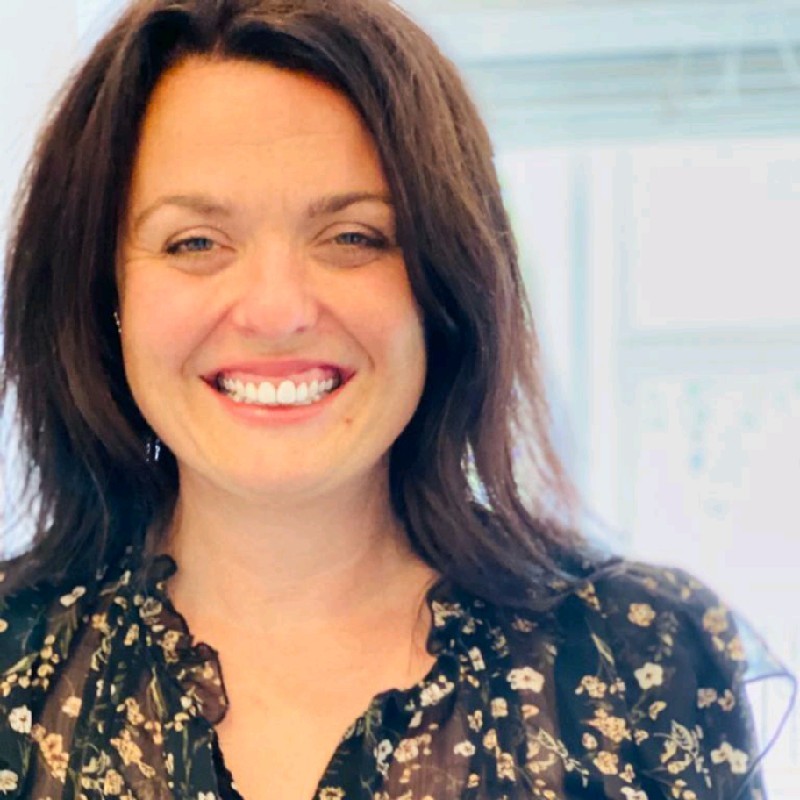 Social media is one of the most important parts of the overall employer branding strategy, if not the most important. At GSK, we've been on a journey over the last four years, from setting up the relevant channels to exploring organic versus paid promotion. At this point the team probably commits around 75% of its efforts to social – it has become hugely important, to the point where we live and breathe social media.

My journey has been and continues to be one of constant discovery. And here I’ll be sharing some of my biggest learnings.

At this point the team probably commits around 75% of its efforts to social – it has become hugely important, to the point where we live and breathe social media.

When compared with other employer branding tools, social media offers a few unique benefits. Firstly, it allows you to be very targeted with your outreach. We’ve used it to target sales professionals, scientists, engineers and students, all over the world, from the US, to Brazil, to Poland to Singapore in a way that other methods can’t. It’s incredibly useful for a large multinational organisation like ours.

Secondly, not only can you be very targeted, but you can also be very reactive. You can analyse the real time data and pivot your strategy with relative ease whenever you need to. This  makes social media a good space to experiment in, whether it’s your creative approach, your targeted audience or your budget allocation.

In employer branding, there can be a tendency to be a little too planned and methodical. It's quite refreshing to say, "We're just going to give this creative approach a go,” “Let’s see if a voiceover works,” or “How will health and wellbeing content resonate with this market?" On the whole, social media offers greater scope for creativity and flexibility.

Tap into the right platforms (and people)

When you ask an employer branding professional which are the most important social channels, the answer will usually be the same: LinkedIn, Facebook, Twitter and Instagram. But at GSK we're always looking at how we can build out from these core channels.

For instance, I'm currently investigating whether Reddit is something we should pursue. We also recently did a deep dive into TikTok, before eventually deciding against it. While it’s not a particularly relevant channel for us, I've seen many organisations doing great work on Snapchat. I believe it's really important to stay fresh and keep up with the zeitgeist as platforms evolve, but we have to think carefully about content and channel choice, rather than just saying "Let’s just spam this piece of content everywhere.”

We also recently did a deep dive into TikTok, before eventually deciding against it.

Regardless of which platforms are right for your brand, using employees as advocates is an incredibly effective strategy. For us, our employee advocacy tool dramatically boosts the reach we get from content through our employees.  Involving your employees also offers the added benefit of authenticity, job seekers want to hear firsthand from the people doing the job, rather than a corporate response. Building trust is key.

Strategise at every turn

The reality is that organic reach is almost dead. Unless you're going to boost your content, a campaign is basically pointless. It’s a shame to spend so much time and energy creating great content, only for it to achieve minimal organic reach and engagement. Even a small amount of money makes an enormous difference, so when budgeting we always look at both the content generation and promotion.

If your content doesn't differentiate it's pointless, so we spend a lot of time kind of comparing ourselves to our competitors and the broader market. Conservative and generic content doesn't cut through the noise – if it doesn't make somebody stop and look, it’s not doing its job. You need to look at what others are doing, then tease out the differentiating points that will make your content stand out.

If your content doesn't differentiate it's pointless, so we spend a lot of time kind of comparing ourselves to our competitors and the broader market.

As mentioned earlier, you also need to ensure that your content is suitable for a particular channel. At GSK, we spend a lot of time analysing what's resonating on Twitter versus Facebook for example. Subtle variations in the content, formatting or any other elements can have a huge impact on reach and engagement. Analysing effectiveness then funneling that knowledge back into your next iteration is hugely important.

The pillars of a solid social media strategy

The most effective use of social media will change from organisation to organisation, but a few general tips include:

As touched on earlier, the key is to continually monitor what's working and what isn’t. One recent recruitment marketing campaign featured ‘we're hiring now in these areas’ content rather than our more common theme of ‘this is what it’s like to work at GSK’. Being a new strategy, with a new audience and ultising new channels we continually analysed data and adapted over the course of three months. Beginning our campaign across seven different channels, we honed it down to the couple that were getting the best engagement and return on investment. The analytics and adaptability offered by social media means you can start broad and see how things land.

Beginning our campaign across seven different channels, we honed it down to the couple that were getting the best engagement and return on investment.

There’s no single recipe for building and maintaining a strong employer brand on social media. It’s a process of trial and error, and only those who fully commit to it will see results. But if you bring an open mind and a willingness to learn to the table, and keep a handful of best practices in mind, social media can be an incredibly powerful tool in enhancing your brand. 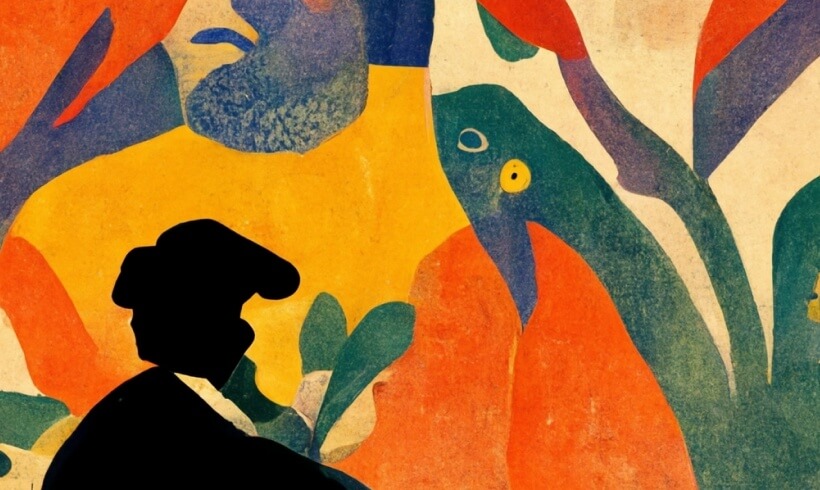 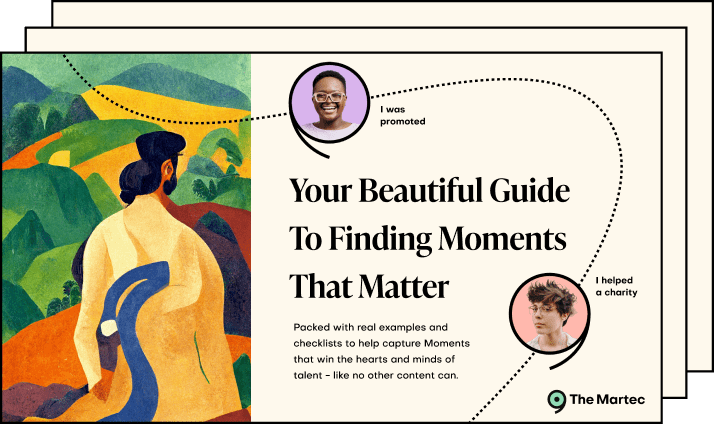 14 Leaders Share Their Insights: Measuring the Effectiveness of Your Employer Brand 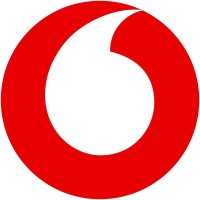 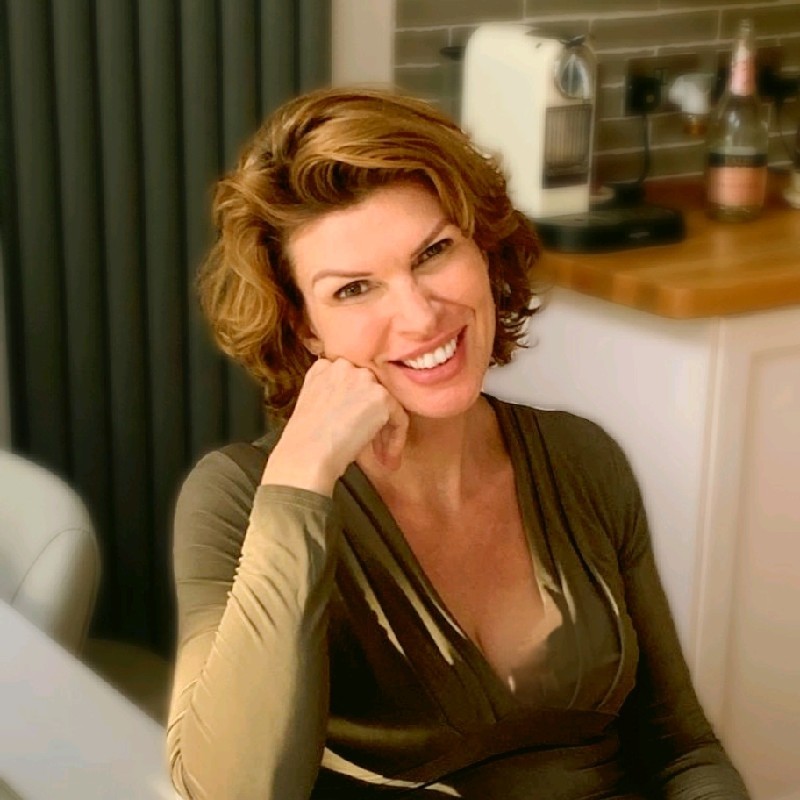 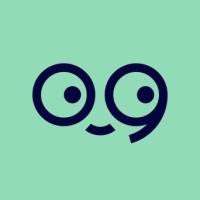 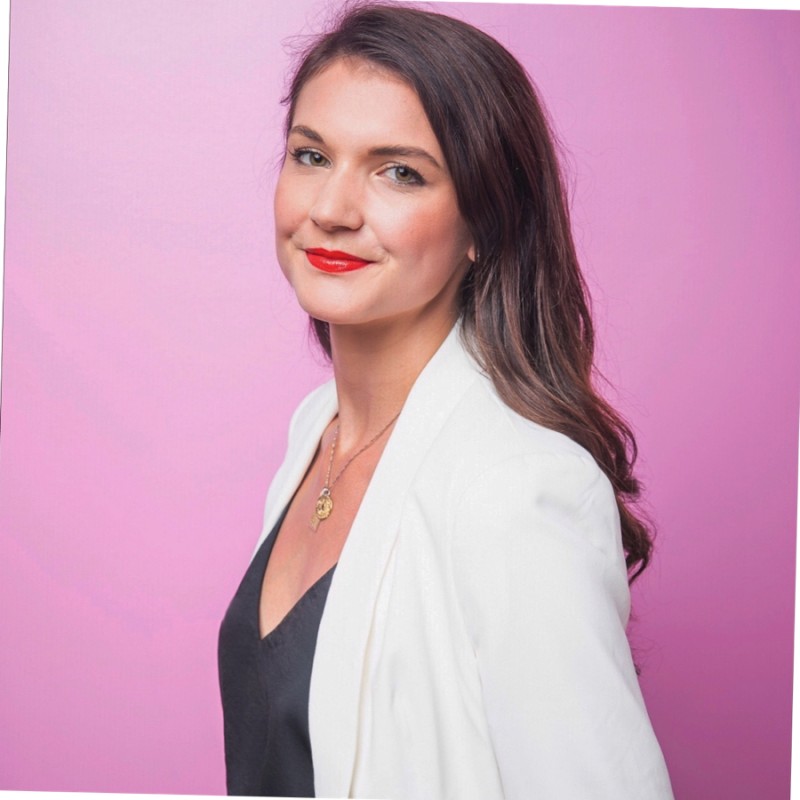 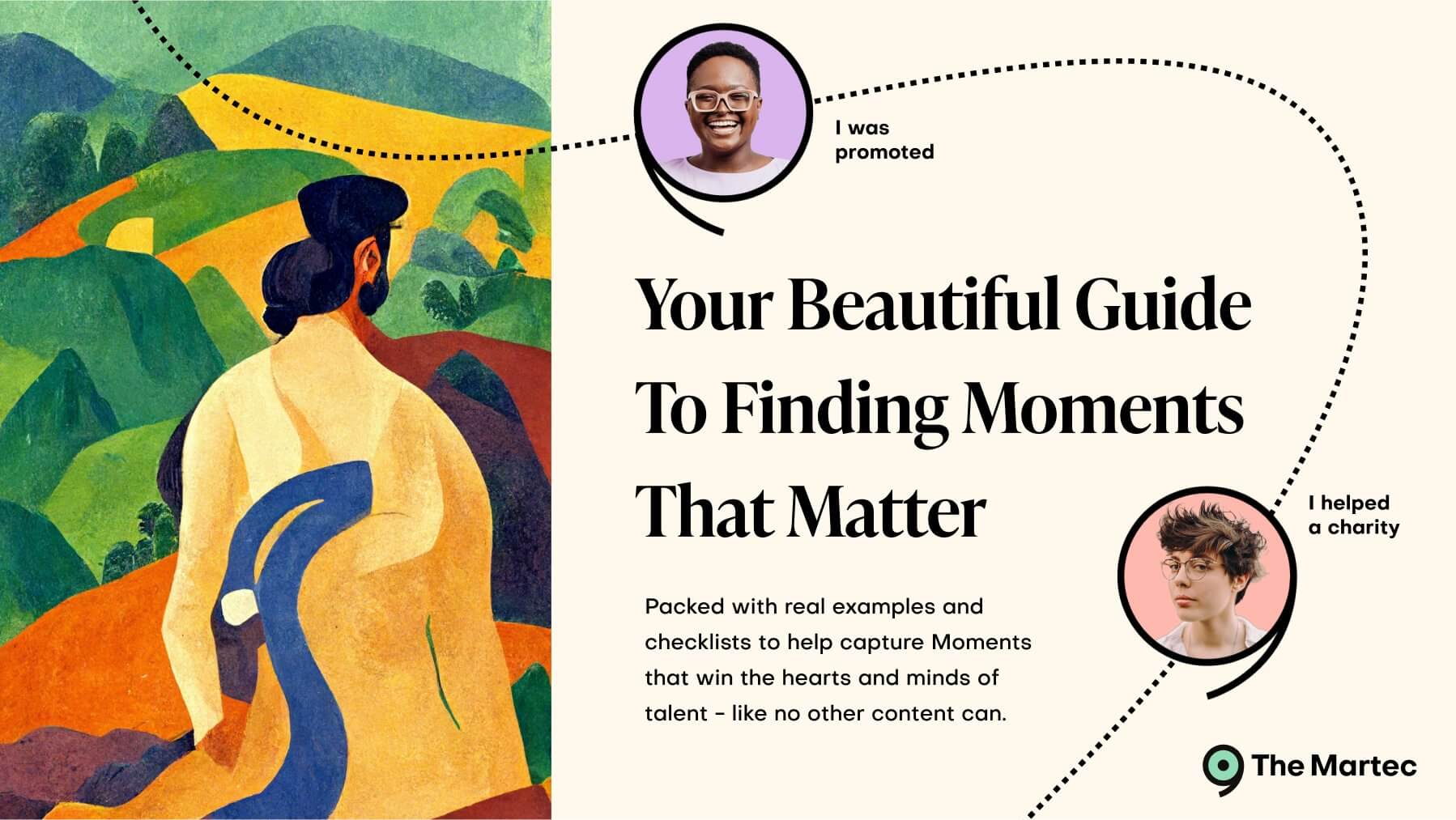